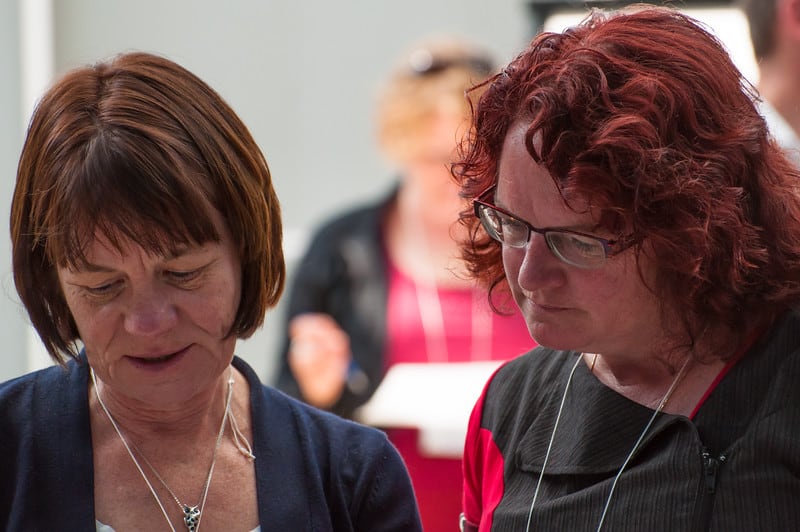 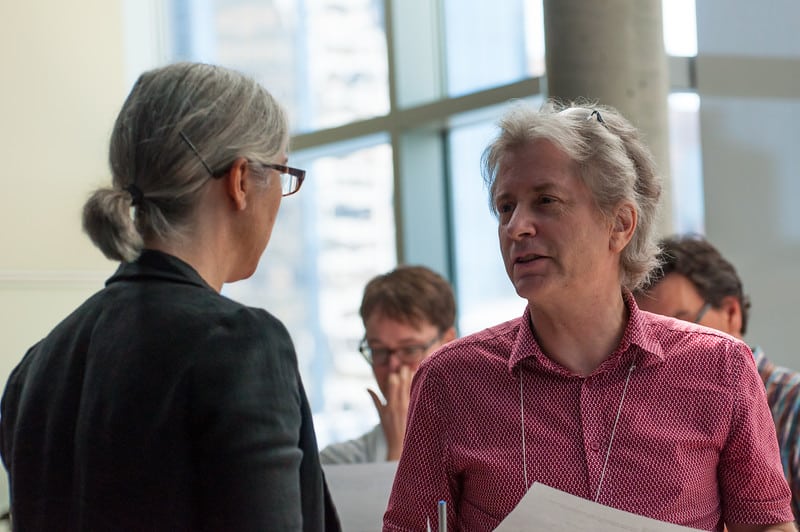 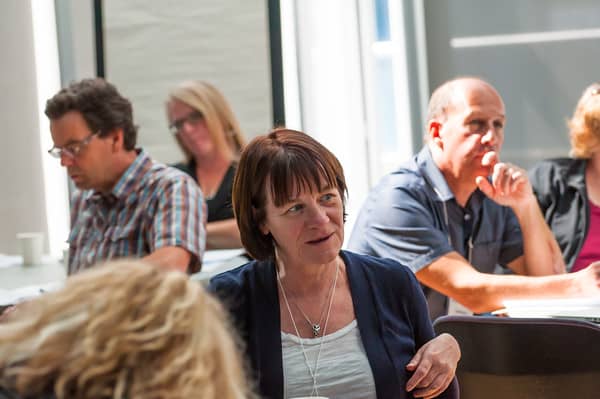 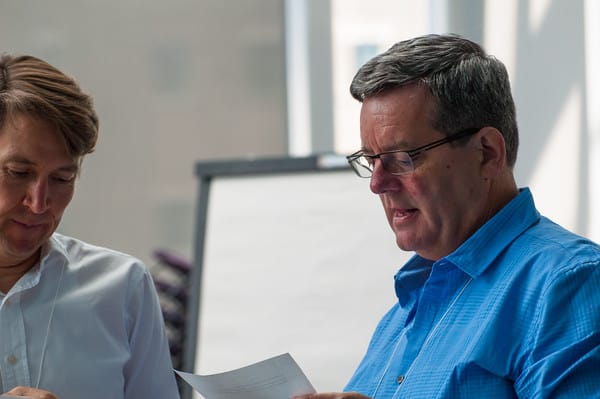 The BCTLC Constitution and Bylaws

Read or download a PDF of the 2018 BCTLC Constitution.

The BCTLC Constitution and Bylaws were created from July to October 2014 by a committee which included the following individuals:

Heather Smith chaired the ad-hoc committee from July 2014 through to January 2015 and was the key driver in helping bring the constitution to life. The constitution was circulated in Fall 2014 to all leaders in teaching and learning across the province for review and feedback. Updates and changes were applied in early January 2015 to reflect feedback. Small typographical changes and wording edits were applied again in May 2015 (e.g., inclusion of the terminology of Co-Chairs, more generic “Spring and Fall” meeting descriptions than specific months, explanation of ex-officio in footnote, and update to the new title of BC Teaching and Learning Network – formally UCIPD).

In early 2018, under the leadership of Chairs Maureen Wideman and Theresa Southam, changes were made to enable past Chairs to serve even if their institutional role may had changed (e.g., due to retirement or a return to teaching). The BCTLC also formalized its inclusion of the Yukon University among is ex-officio members. 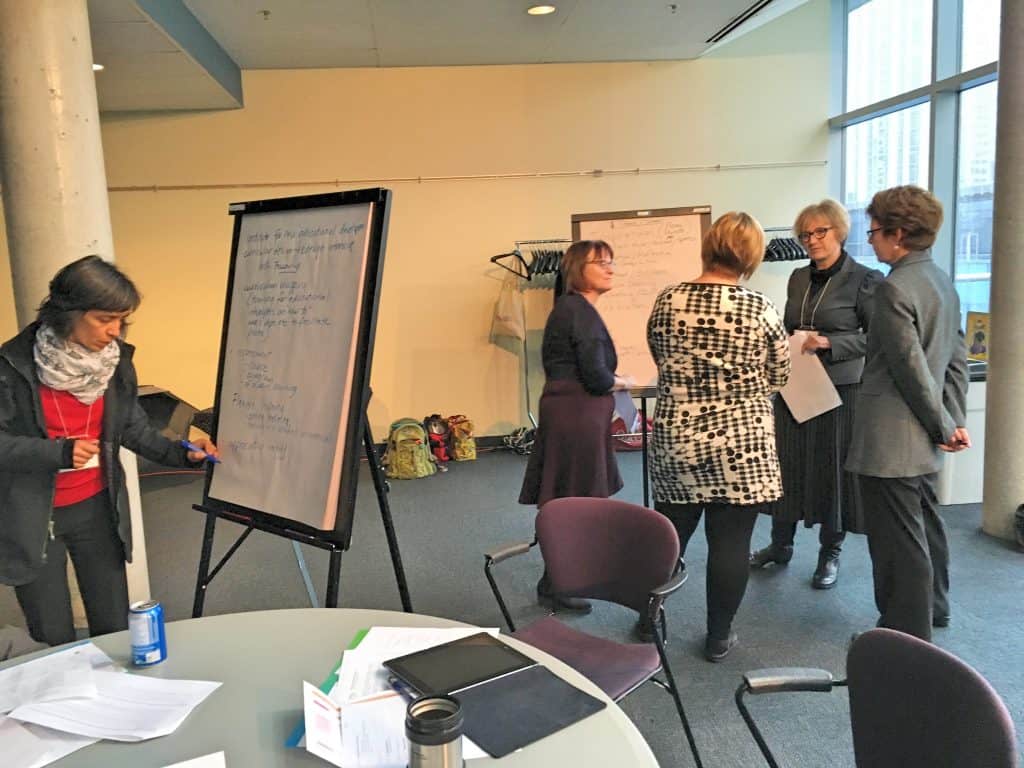 Bylaws may be adopted, amended, suspended or rescinded by a simple majority of members of the Council present and voting at any meeting at which quorum is declared, provided that written notice of motion be sent to the entire membership not less than ten days prior to the date of the meeting.

Voting on bylaw adoptions, amendments, suspensions or rescindments by secure electronic means is acceptable with at least two weeks’ notice followed by two weeks in which to vote. In the case of electronic voting, a simple majority of votes cast shall be considered equivalent to a simple majority of members present. There will be one vote per institution.

Members of the BCTLC are grateful to live, work, and be in relation with people from across many traditional and unceded territories, covering all regions of British Columbia. We are honoured to live on this land and are committed to reconciliation, decolonization, and building relationships in our communities and schools.