The British Columbia Teaching & Learning Council  (BCTLC) is a community of leaders from British Columbia’s public post-secondary education system with a mission to provide local, provincial and national leadership on issues, challenges and directions around teaching, learning technologies, scholarly practice, student learning, and related topics to facilitate the enhancement of a high quality teaching and learning cultures across the BC system.

Here is an overview of activity to date. Feel free to browse the site for more details as the Council evolves. 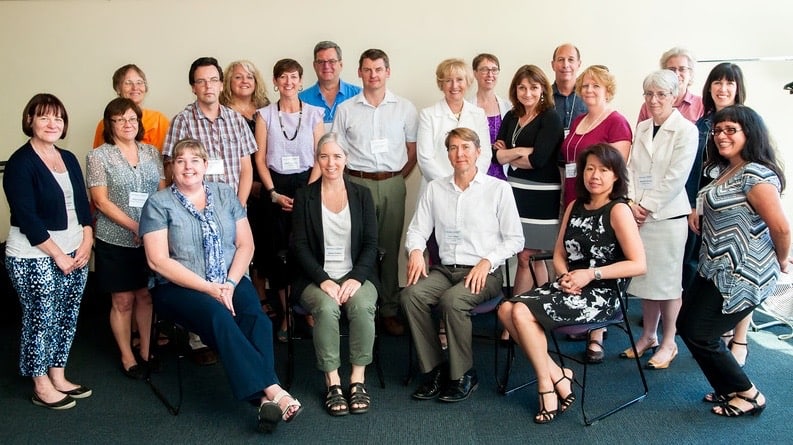